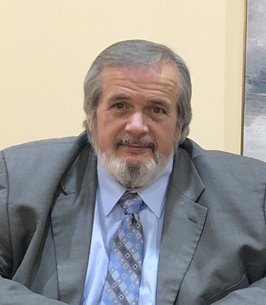 The family will receive friends on Wednesday, August 31, 2022, from 10-11 a.m. at Rigby Street Baptist Church in Montgomery, followed by funeral services at 11:00, with Kenneth Garner officiating. Burial will be in Beulah Baptist Cemetery in Wetumpka.

In lieu of flowers, contributions are requested to St. Jude’s Children Hospital.